It’s easy to brim with excitement when, as a business owner, you read about unified communications – even despite the abundance of jargon with which the concept can often be wrapped. You can replace a myriad of communications platforms with just one slick solution.

However, one stumbling block can be the cost. If your company is still young, can it really afford a unified communications (UC) system just yet? The truthful answer could surprise you… 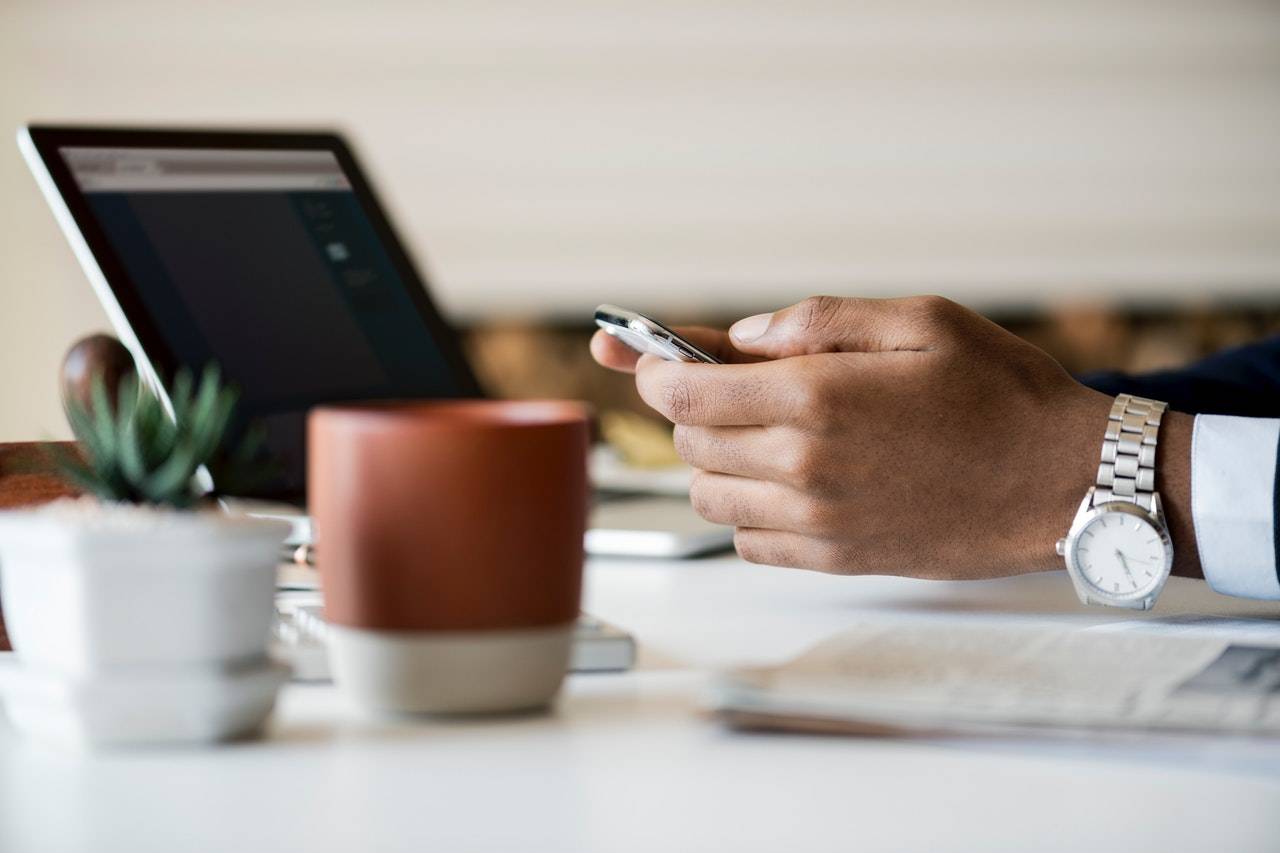 Revelatory stats about the benefits of UC :

On paper, a UC system, which integrates various corporate communication tools – of both the synchronous type, such as voice calls and video conferences, and the asynchronous ilk, including emails and text messages – is a great idea for helping your business to run more smoothly.

Those stats largely speak for themselves. According to figures shared by CustomerThink, 97% of businesses going down the UC route have reported back about improved collaboration, while 88% have noted faster problem-solving and 81% have acknowledged faster decision-making.

Exactly how much time can you save with UC? Research reveals that, for a firm numbering a hundred employees, 115 minutes can be daily saved per employee.

Unified messaging, through providing a single interface or application through which the user can access email, voicemail and fax, could save a worker at least 40 minutes daily. Meanwhile, workers capable of contacting the office via mobile devices could save a minimum of half an hour a day.

It’s important not to be misleading here: US platforms were indeed traditionally built for large organisations. These unwieldy systems of the past were complex and cumbersome, and could often only be run by on-site teams.

Similarly problematic was the vast array of infrastructure that needed to be put in place before the systems were even usable. Companies needed to invest heavily in hardware, software and support, as well as run local servers. No wonder SMEs often baulked at the idea of taking up UC systems.

Sadly, though UC systems have since evolved to take account of SMEs’ particular needs, cost can remain a strong deterrent to the uptake of these systems. However, scotching the supposed benefits of UC on this count could prove a false economy… 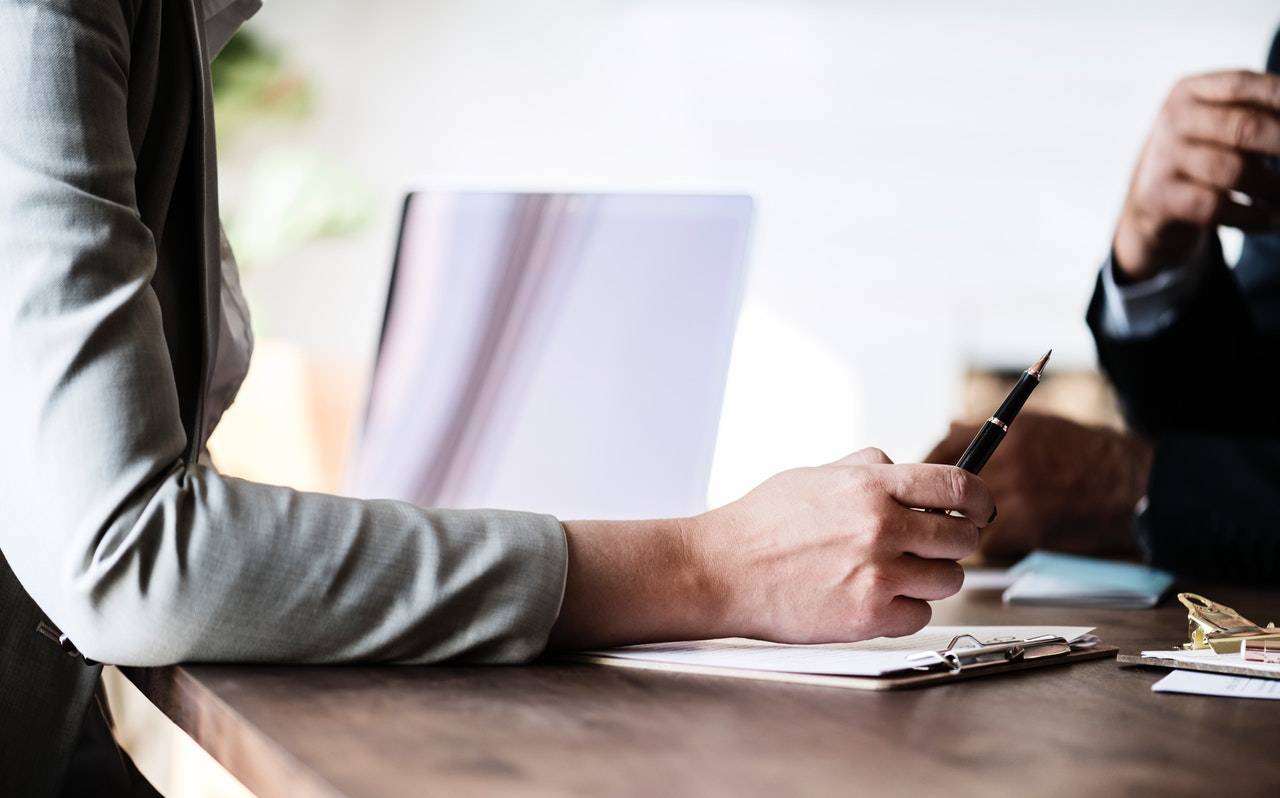 Avoid creating a Frankenstein’s monster of a phone system :

If your small business has long relied on legacy platforms for meeting its communication needs, you might have been reticent about diving straight into the UC pool, so to say. Business 2 Community acknowledges that, for organisations, a common obstacle to taking up UC is confusion surrounding whether the preferred system would be compatible with on-premises technology already in place.

For that reason, you could benefit from embarking on a thorough revamp of your existing corporate communications infrastructure. You could do that by arranging for the implementation of a complete UC experience right from the start; Gamma’s Horizon Collaborate is one such system.

With the global UC market tipped to exceed $143 billion in value by 2024, consider acting sooner rather than later.