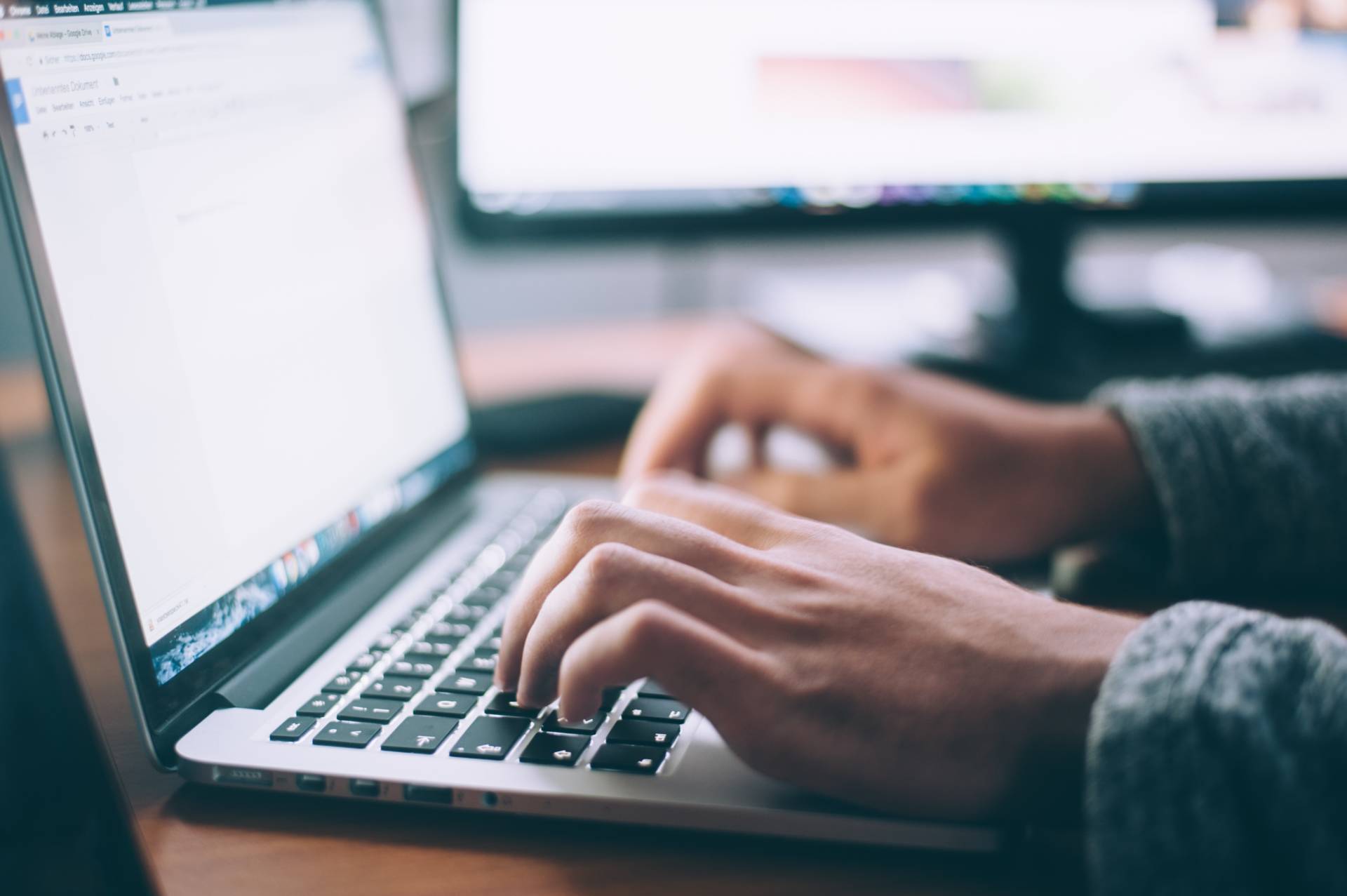 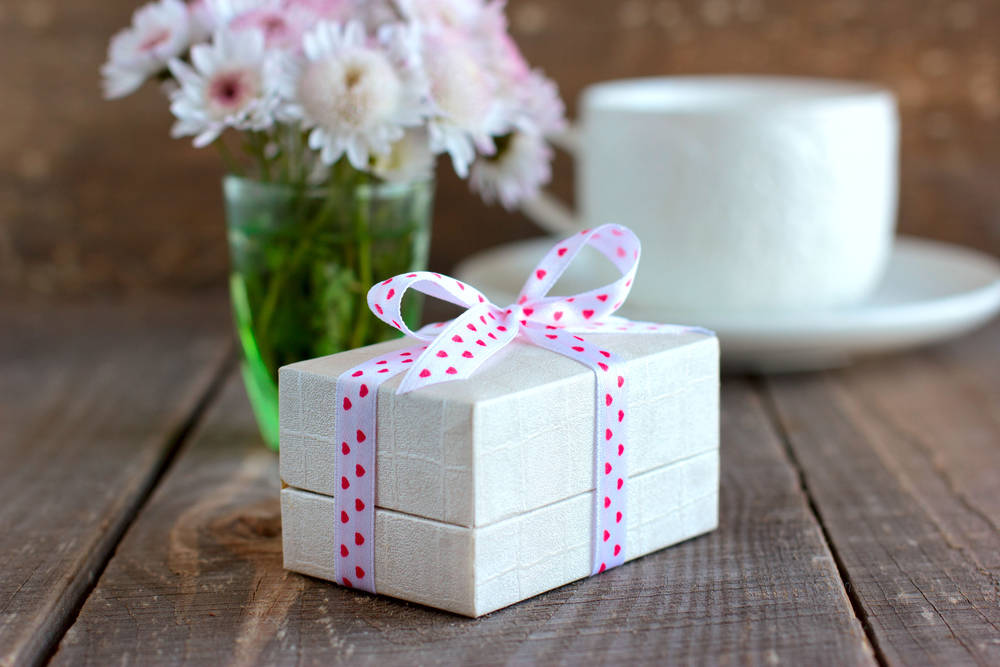 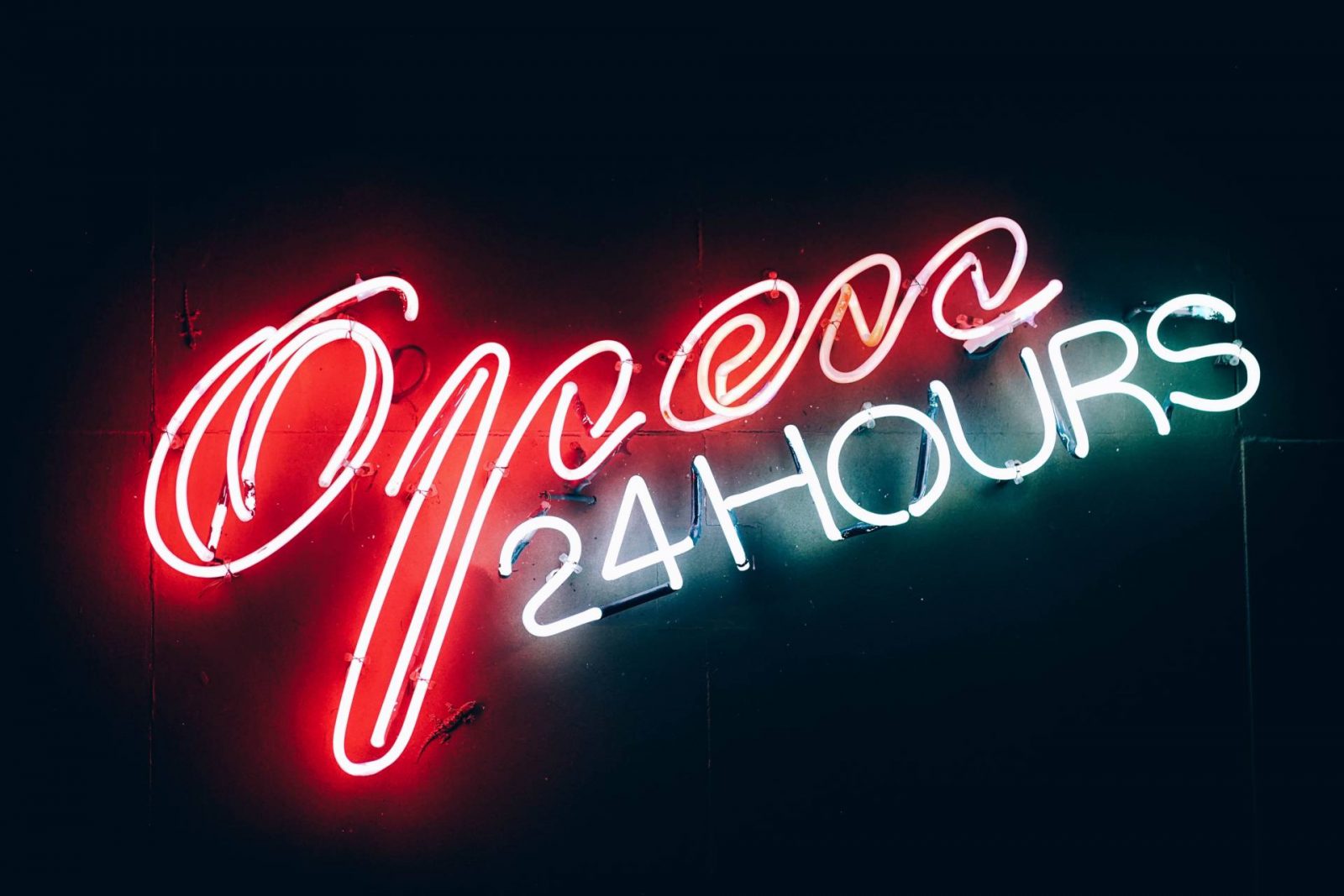 Found this useful wondering how you can show me your appreciation? Well why not ➡
END_OF_DOCUMENT_TOKEN_TO_BE_REPLACED