Hey you guys!
Regular followers will know that something exciting happened to me back in July. My long-suffering partner David of 20 years asked me to marry him!! Of course, I said “Hell Yes!”  We had taken our first holiday without the children and decided to visit our family and friends in Corfu whilst sunning ourselves all inclusive. It literally was the perfect day, our actual 20 year anniversary, we took a bus trip to Benitses our favourite place.  Drinking ice-cold beers on the beach, snorkelling and finding sea glass treasures, a gorgeous lunch followed by an early evening siesta. As it was our anniversary I was of course expecting to exchange gifts, I just wasn’t expecting mine to be ring shaped! My engagement ring belonged to David’s Grandmother and its beautiful. There were lots of tears. We video called the children, the girls were both excited, Charlie more bewildered and confused (nothing new there then!). We had celebratory drinks followed by dinner with his father and more celebratory cocktails into the early morning. I never wanted the day to end. It was perfect 😍💍 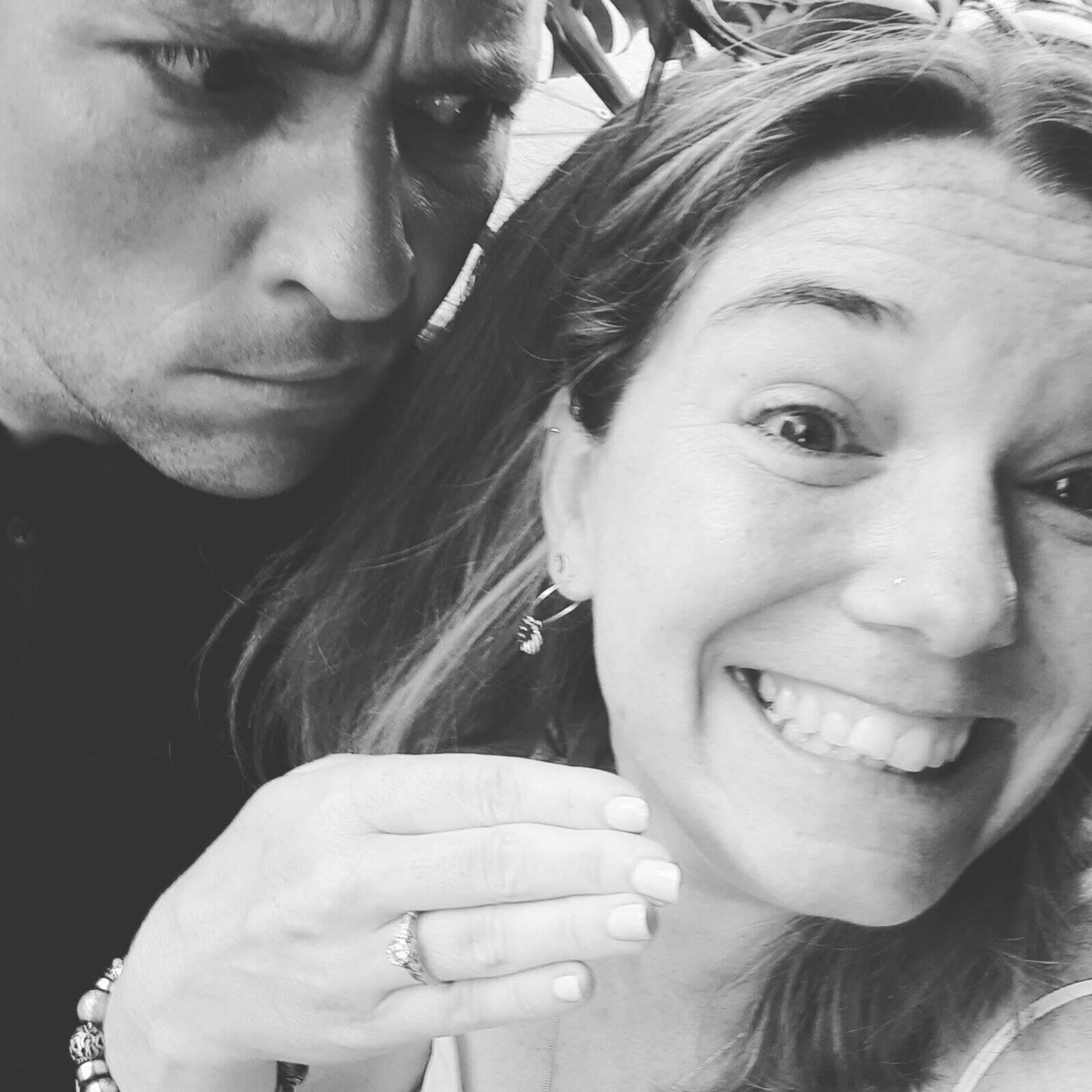 However, the thing is after 20 years and 3 children together, neither of us really want a big wedding, plus to be fair I think most people thought we were already married anyway!  But now we are home and starting to think about how this wedding thing will actually go ….. I’ve noticed a few things!

5 Things I Have Learnt Since Getting Engaged About Weddings: 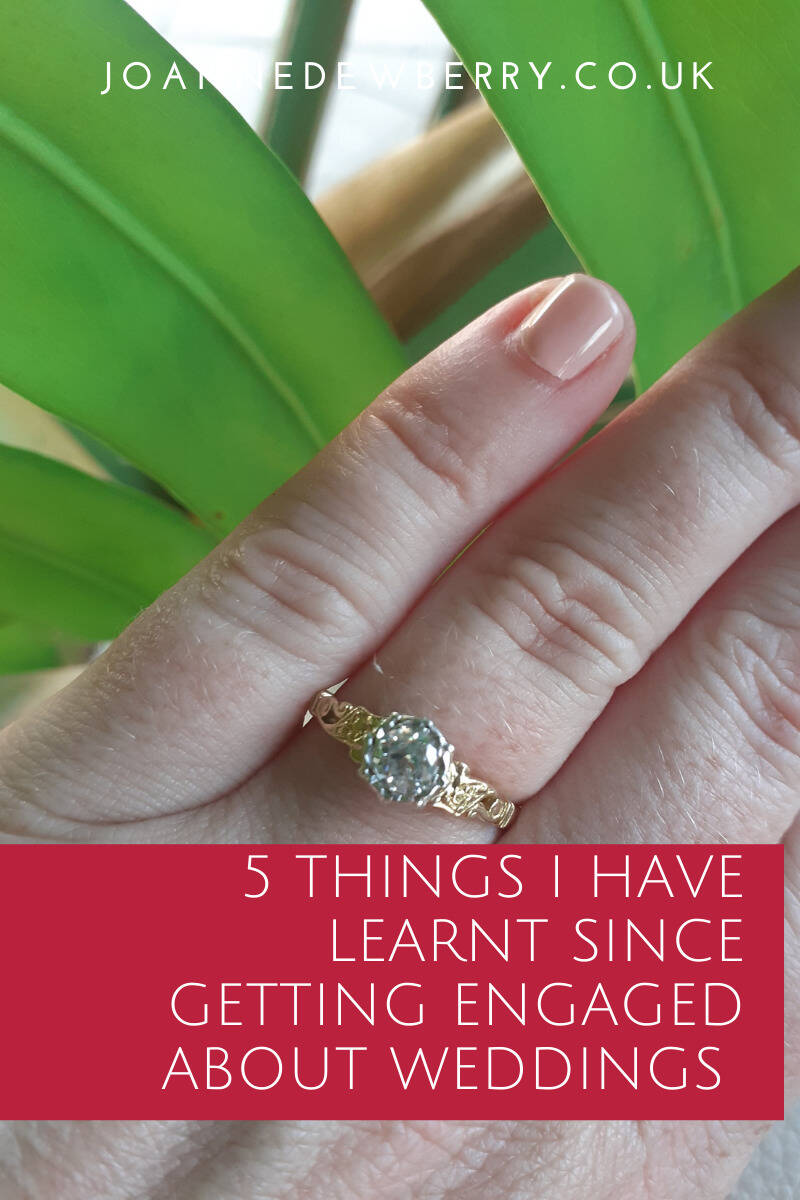 But after all that I am so EXCITED about planning a wedding and actually getting married to David.  So any ideas, suggestions etc … do hit me up!