With so many events, festivals and activities taking place throughout the UK during the summer, it can be hard to know where to begin. From sport to music, arts to parades, there’s always something to enjoy over the summer months. Whether you’re in Scotland, the capital or looking for activities elsewhere in the country, these are some of the best summer events taking place around the UK in 2019 to suit all tastes and interests. 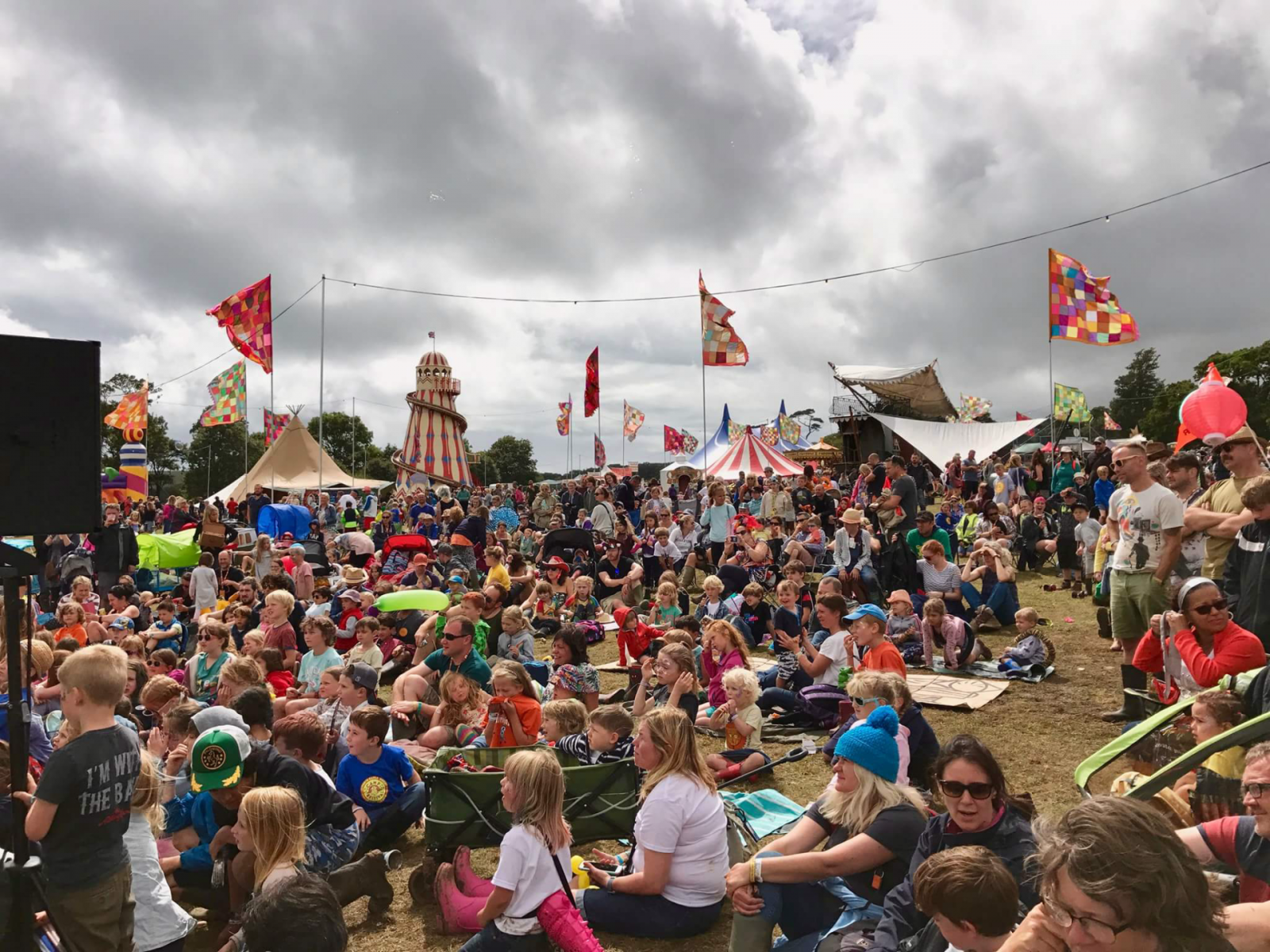 The annual celebration of the Queen’s birthday takes place in June and is also referred to as the Queen’s Birthday Parade. This colourful event includes 1,400 officers and men on parade as well as 200 horses and 400 musicians/ It takes place on Horse Guards Parade in London and the Queen herself also attends.

Royal Ascot is a national institution and one of the top events of the sporting calendar. The racing event takes place in Berkshire and is the ultimate test of stamina and skill for both the jockeys and horses alike. This event differs from other horse racing events for its pageantry and style fused together with fantastic racing from the top racehorses in the world just because of the attendance of the British Royal family.

From puppetry to acrobatics, slapstick and singing, this free theatre and arts festival is a great way to spend time in the capital. It takes place at numerous locations around the district, including the Old Royal Naval College and the Cutty Sark, for a unique way to experience the arts. 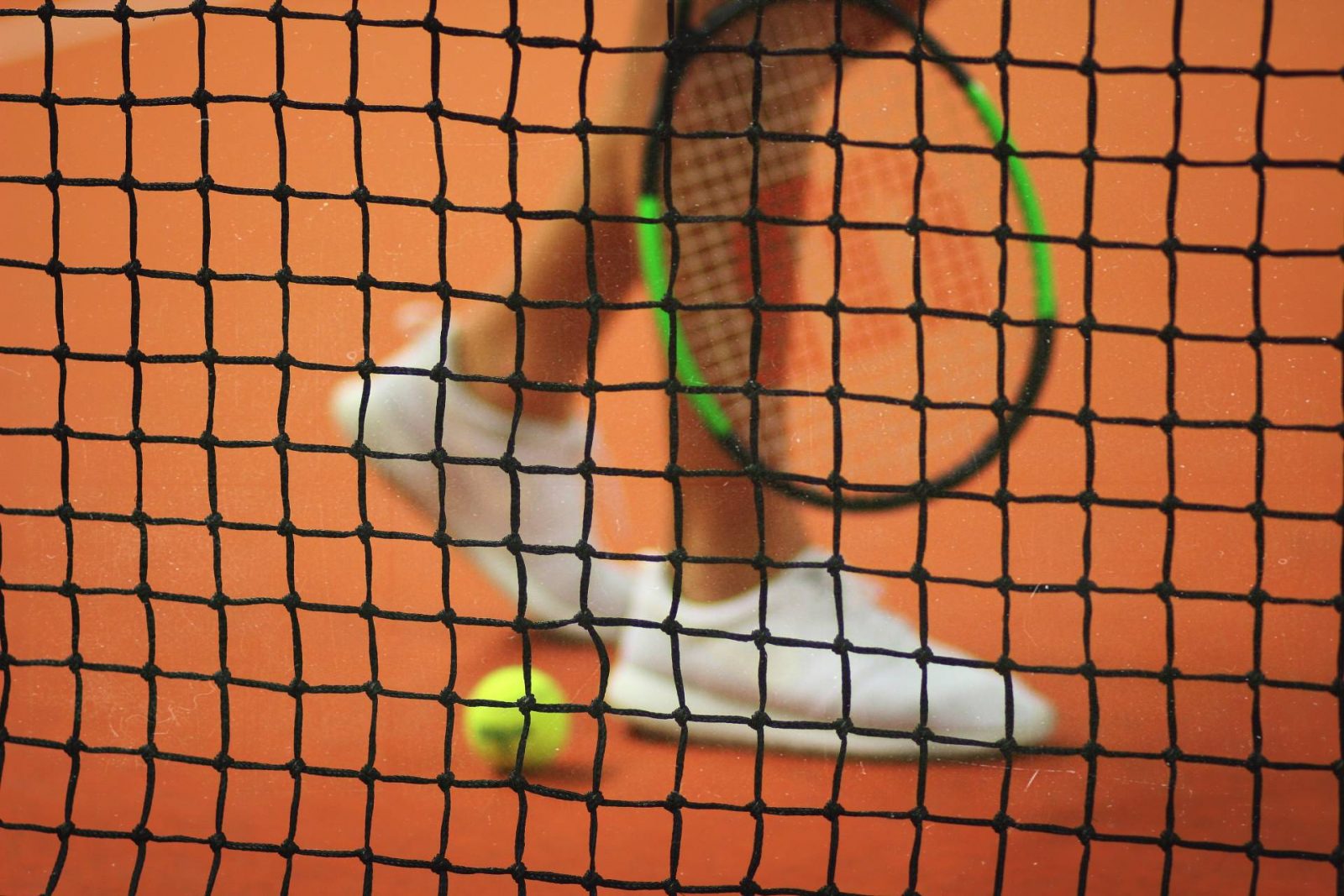 Wimbledon is one of the most famous sporting events in the world and has taken place in London since 1877. This highly-competitive tournament spans two weeks at the beginning of July and is a must-see for any tennis fans, although tickets are always in high demand. It’s a brilliant atmosphere every year with the sport’s top athletes competing for the trophy, including the likes of Nadal, Murray and the Williams sisters, as well as up and coming tennis stars.

Feeling adventurous? The London Triathlon combines swimming at the docks at ExCel, running to Canning Town and cycling to Westminster for an action-packed event that tests the stamina of even the most energetic of participants. And if you don’t fancy yourself a competitor, you can always go along to cheer on the contestants and soak up the vibrant atmosphere from the crowds. 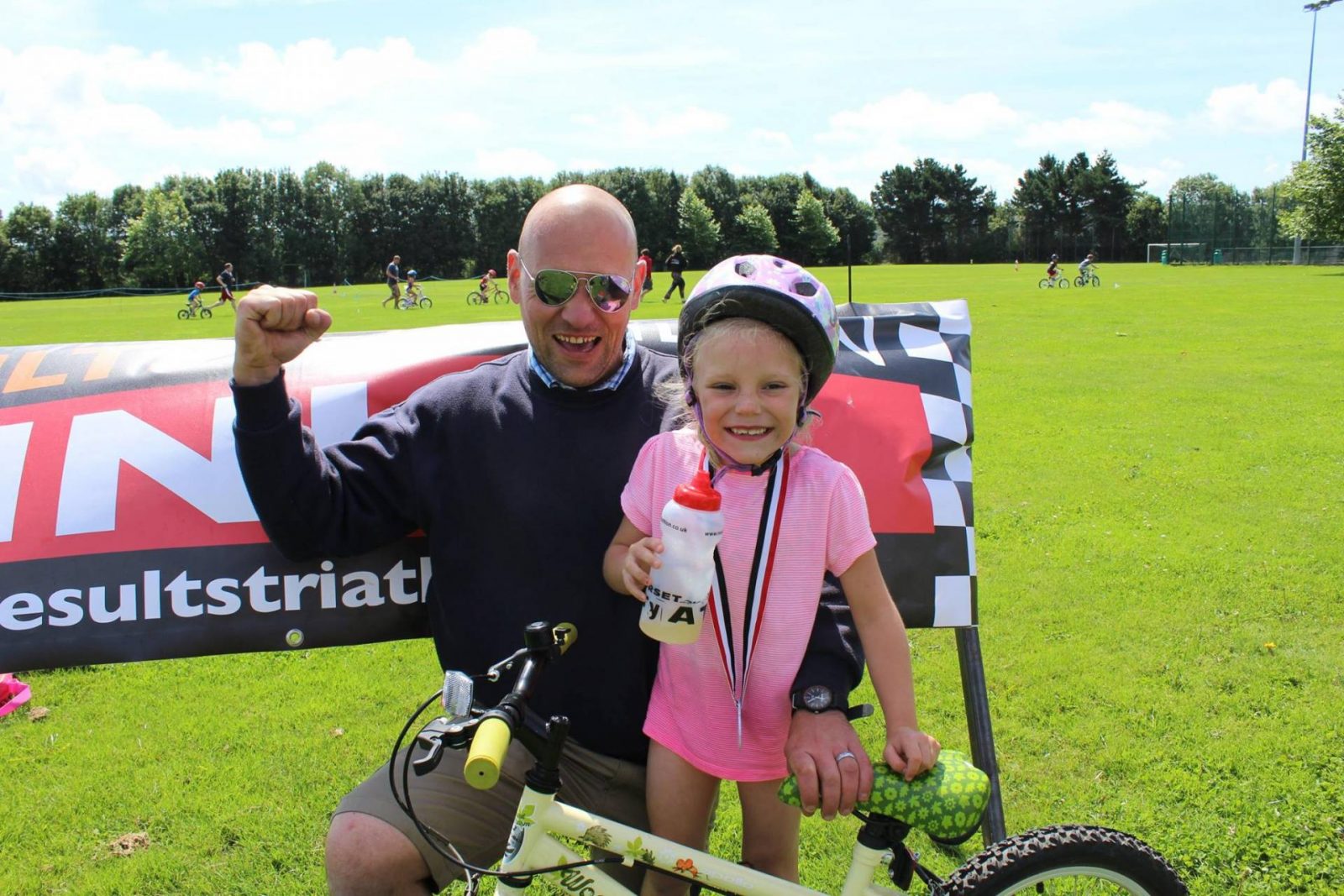 Edinburgh Fringe is the world’s largest arts festival that turns Scotland into a hub of colour, excitement and activity. From theatre and opera to music, spoken word performances and exhibitions, there is truly something for everyone at this festival, with every type of artistic event you could think of. Both amateurs breaking into the entertainment industry to well-known names perform here, so it’s a great way of exploring a host of different entertainment styles in one of Scotland’s most beautiful cities.