Ok, so all we ever see are articles telling people what a business wants. What a business might demand from a person, and what a business needs to succeed. It’s all about focusing on what people can do right, rather than what they could be doing wrong. Which is why we want to switch things up a bit. We don’t want people to keep educating the future of the business world on what they should do, without talking about what they shouldn’t do. We think that if more companies are armed with information about what they shouldn’t do, they’re more likely to succeed as a company. That’s why we’re writing this article for you today. We want to talk about the biggest things that we think a company shouldn’t be doing, and how you’ll be highly benefited by not doing them! 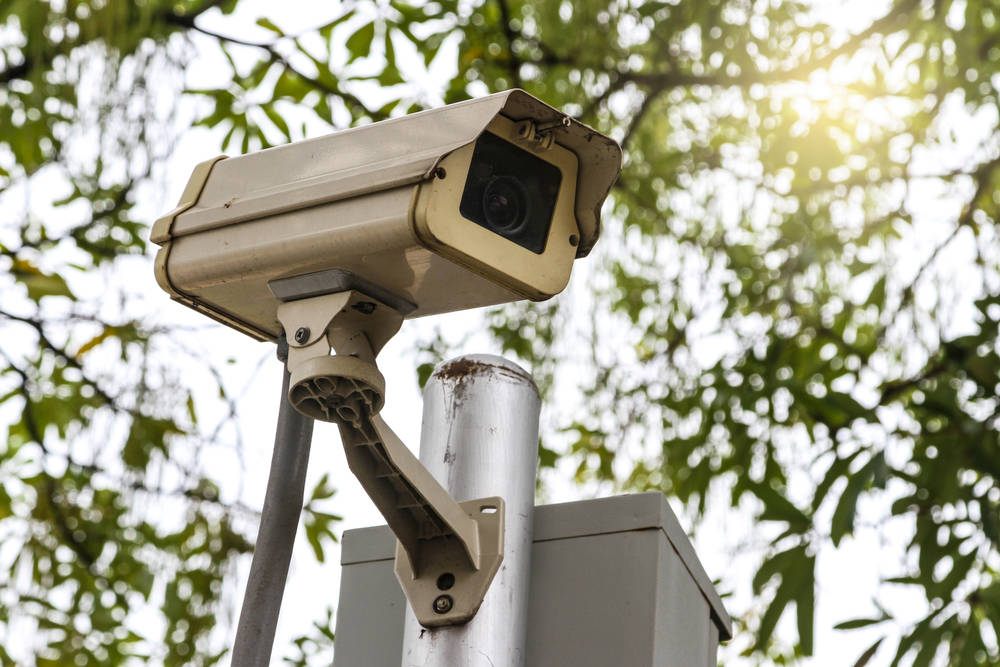 Security is the biggest problem that a business can face. We’re now facing a time where pretty much everything about a company is digital, meaning everything about a company can be easily accessed. Well, we say easily accessed, it might not be that simple to all of us. But there are some hackers out there who just know exactly what they’re doing when trying to hack into a company. There have been so many major companies who you would think would have had enough security, fall victim to a hacking scandal. They might not be common, but they do happen to some. It’s so important that you’re using something like an identity verification system that keeps documents and information as safe as it can possibly be. A company such as Jumio can offer this for you, you just need to know what you need protecting the most. If you ignore security, you could let your company fall victim to so much, so focus on it in every way that you possibly can!

An ugly brand is definitely not one to be desired. But don’t think that just because we said ugly, that we mean looks. There are so many ways that a brand can be ugly to both other businesses and the customers. But first, we want to say how much of an effect looks actually do have. If you’re the new kid on the block, you need to make sure you’re doing something to stand out from the rest. For a lot of you, this will come with being loud and proud. Your business needs to be bright, and it needs to be youthful… if that makes sense. It needs to look trendy and modern if you want to make sure it will catch the eye of all the people you need it to. If your business is just a bit… dull, you’re never going to get anywhere. Take inspiration from the companies that really stand out. You’ll often find that food places are the best for this! You also need to make sure the way that you run your company isn’t ugly. You wouldn’t believe the number of companies out there who have such a bad reputation for being terrible with customers, and with the people they employ. Do these businesses go far? No, they don’t! 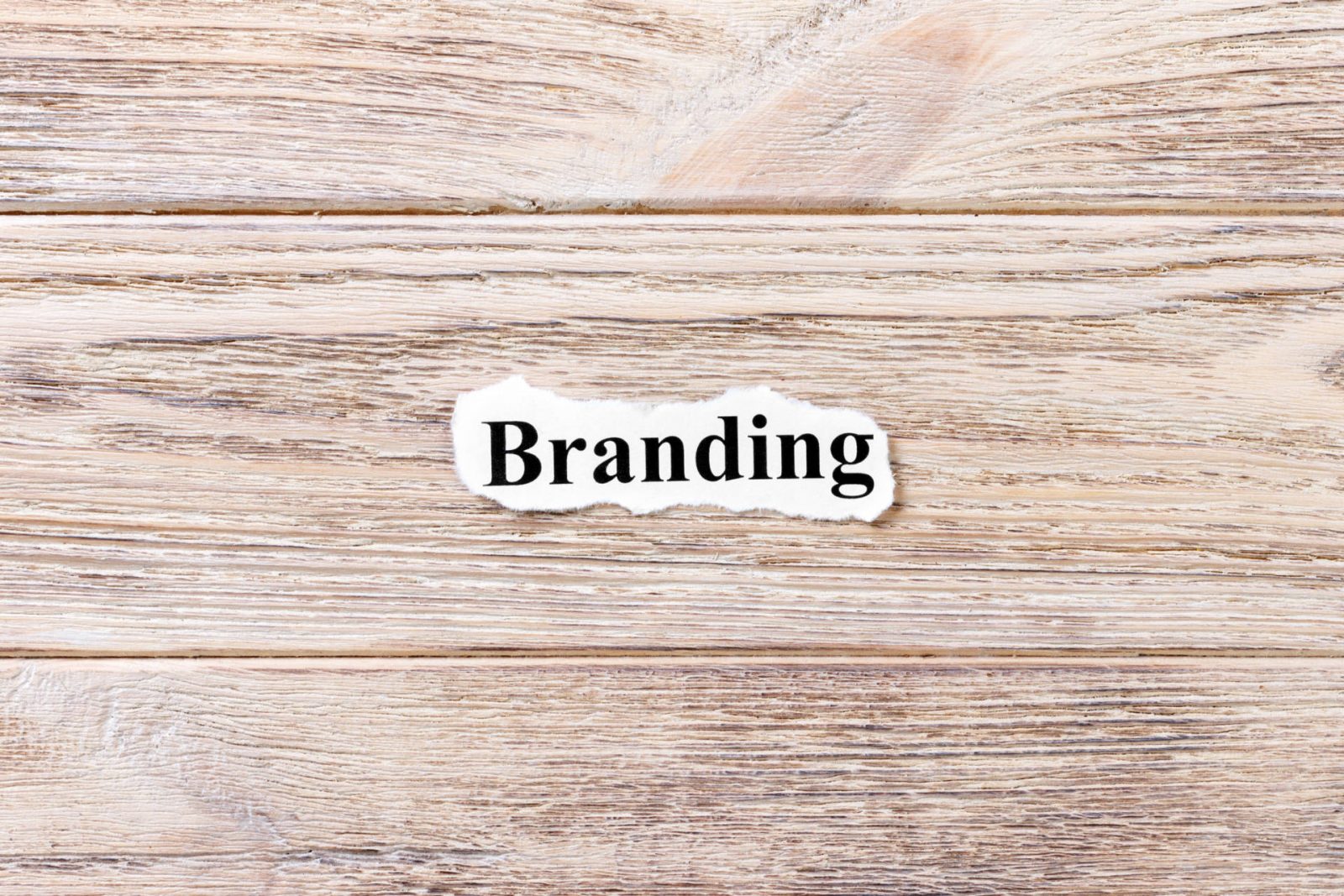 We’re not talking about superhero powers here, this is not something that should be desired. We’re talking about the invisible shield that is going to stop you from being recognised. Trust us, a lot of companies are hidden by this terrible shield at the minute. Why is this? Well, it’s mainly due to the fact that the marketing efforts of some companies is just poor. There seems to be a lack of knowledge as to what techniques are going to work well. Some companies try techniques such as SEO, without a clue how it works or how to use it properly. Our top tip here for you would be to make sure you’re always using the right marketing technique for your company, and always talking to a marketing consultant to use the right tactics in the right way!

A bad reputation can haunt over a company like a black cloud. It even turns into a storm that brings a lot of companies down each year. If your reputation is impeccable, you’re more likely to bring in customers. So, think about the things you might be doing that would give you a bad reputation. It could be with your customers, or even with your employees. Your customers are where you should be focusing the majority of your attention. If you’re always ensuring to go the extra mile for all of your customers, and pride yourself on how you treat them, your company should go far!