People all over the world play their favorite lotteries. It is a dream we all indulge in from time to time. Who wouldn’t want to become a millionaire by winning the lottery? People bet on the Irish Lottery online or bet on the Powerball or dozens of other lotteries and some of them win. Some have used their money to make their lives and the world a better place. These are the stories we want to share with you today. 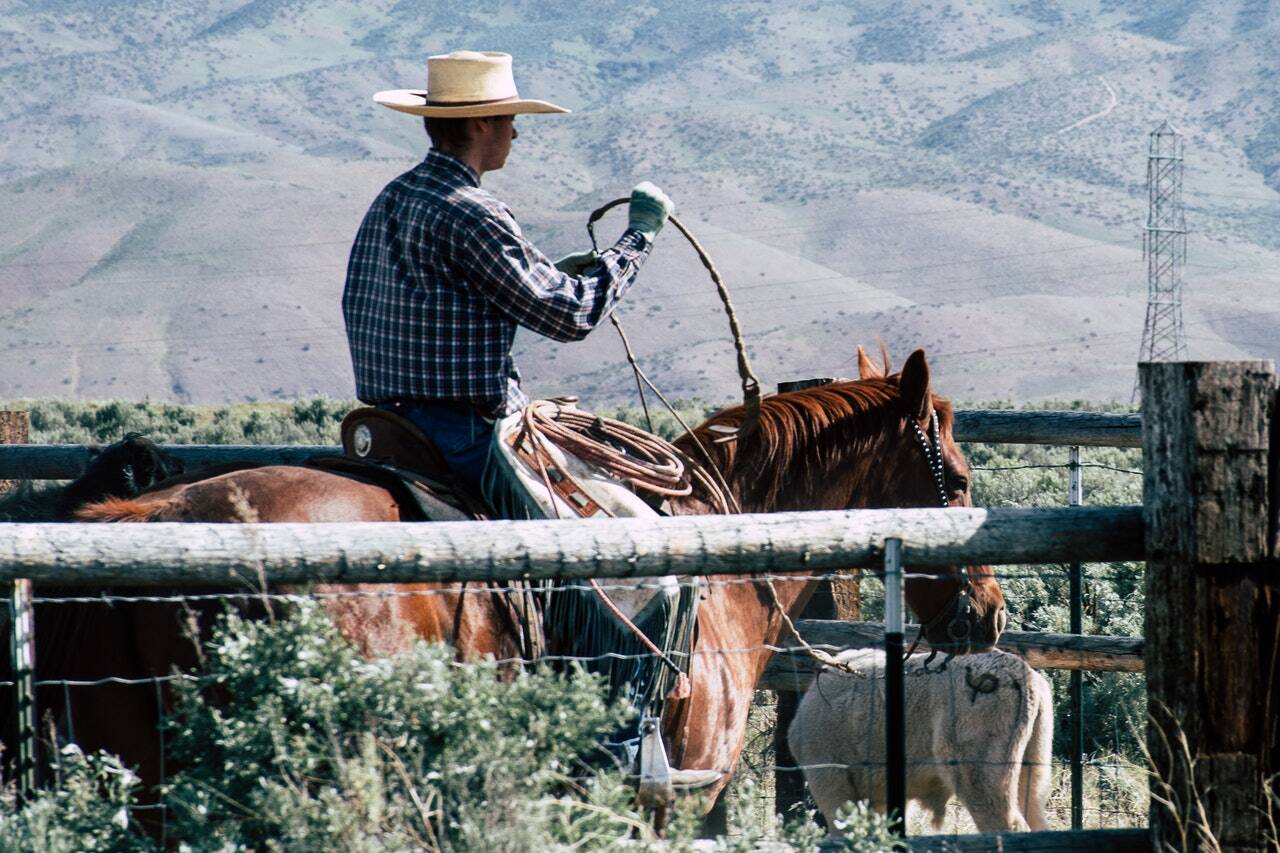 Ranching is a hard life. But in Todd County, South Dakota, it is a way of life for a lot of people. Neal Wanless was only 23-years-old and he was struggling to hold on to his ranch. He was behind on the property taxes, which means the government could take his land if he did not come up with some cash. It takes a lot of work to keep a ranch going. But he did not even have money for basic repairs. He was down to selling scrap metal for what cash it would bring him. This is one of the poorest ranching areas in America, and he figured he was about the poorest of the poor at that moment. Then one day in 2009 he decided to try his luck with the Powerball Lottery. He bought five plays for $5.00 and used birthdays of family members for his number selections. Neal won one of the biggest Powerball Jackpots in history! His lump-sum payment after taxes was $88.5 million! He paid his back taxes and got his ranch in good repair and up and running, but that is not all.

As we said, this ranching community is one of the poorest and it was struggling in 2009. Neal used his winnings to help the community where he lived. He helped other struggling ranchers and the town. The mayor of his town, Mr. Timothy Grablander was quoted as saying, “That’s just the way it is in this part of the state, people help people, we know one another.”  Well, maybe so. But we think that makes Neal Wanless a winner in more ways than one. 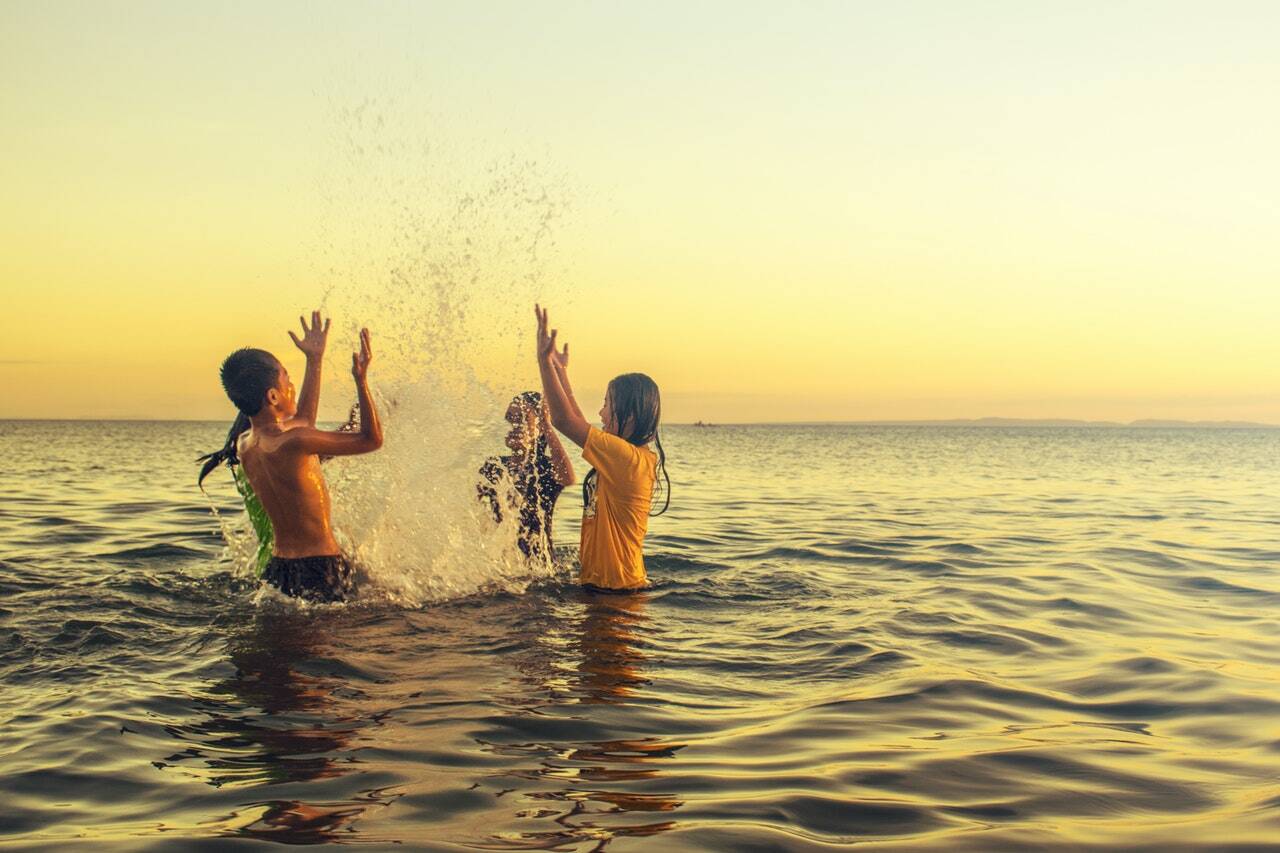 Les Robins was a middle-school teacher who worked with children every day. He thought it was sad (and had an effect on kids) that they did not have the same kind of experiences that he and his generation had growing up. He thought it would be great for them to unplug their video games, turn off their cell phones and go to camp for the summer. Les thought it was a shame that every parent didn’t have the funds or the option of sending their kids to a place where they could get outside in clean air and swim, play sports, hike, and experience camping.

When Les won $111 million Powerball Jackpot, he made this dream a reality. He purchased 226 acres of land and created Camp Winnegator. The camp had a lake, horseback riding, crafts, and experiences that allow children to experience nature and to build friendships that last a lifetime. He personally operated the camp for more than a decade and he kept the costs low so every child would be able to attend.

The camp was very successful and a dream come true for Les. We wonder how many lives were changed because of one man’s dreams. 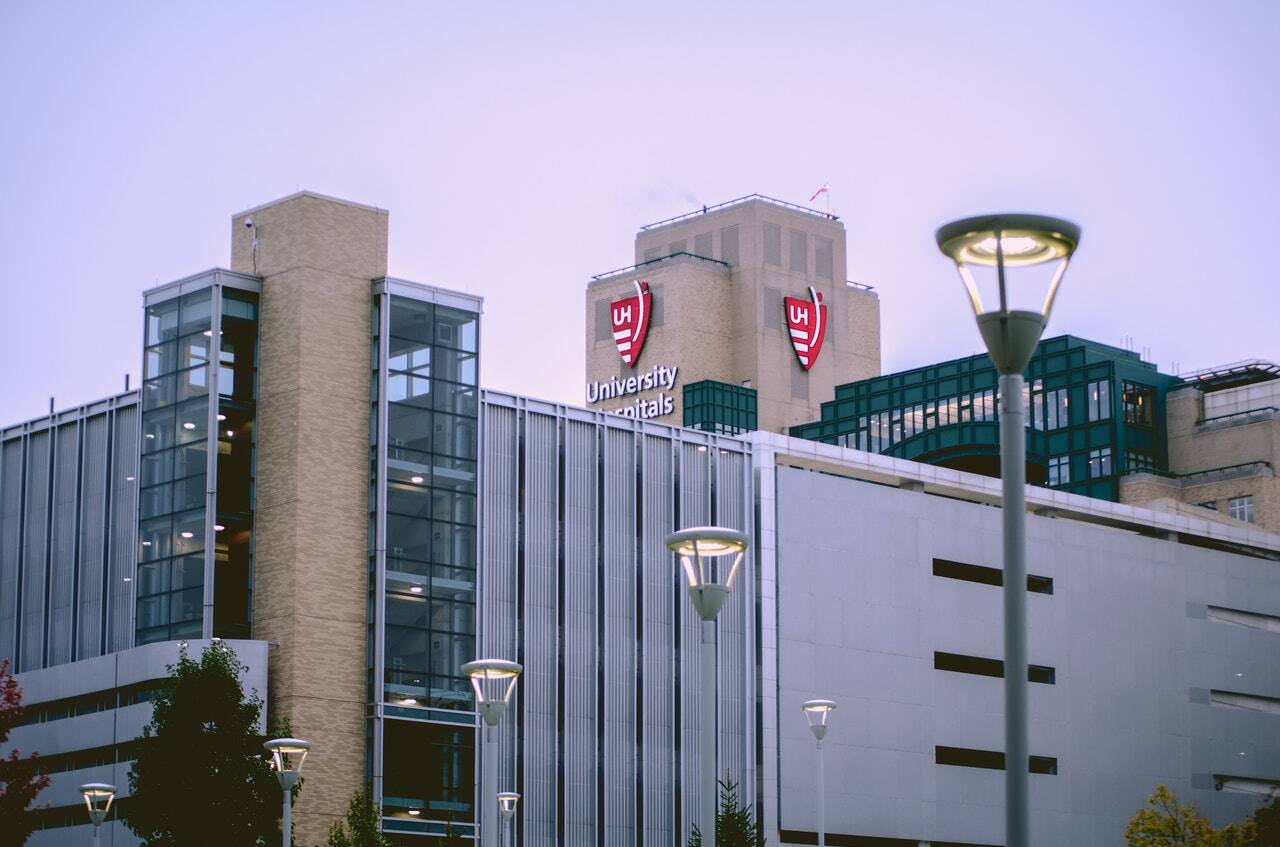 Tom Crist of Canada won 40-million in a lottery in Canada. When most people win the lottery they think about what they have always wanted, but could not afford. They take exotic trips or buy lavish homes and new cars. But Crist had an entirely different thought process. Mr. Crist had prepared his life for retirement. He had been smart with his money and saved for his later years. His children were adults, established and self-sufficient. Everything was in order. The only thing he had not expected was the death of his wife a few years earlier to cancer. So when this money came his way, Mr. Crist had no second thoughts. He donated every cent to cancer research, His hope is the 40-million (there is no tax on lottery winnings in Canada) will help in finding a cure for this disease that has taken too many lives. His children support his decision 100% and we are sure, his lovely bride is also in approval. What better way to use the unexpected windfall?

Playing the lottery is always fun. Winning is even more fun. But when you hear stories of people who used their unexpected winnings to help the world around them, it touches your heart. There is no better way to appreciate your good fortune than to share it with others.

What would you spend your lottery win on?