If you’ve been involved in SEO for any amount of time, you’ll know that Google is fond of updating its search algorithms with some frequency. In fact, it is constantly making minor updates, most of which are unknown and don’t go reported. But over the years, there have been some major updates that have changed the way businesses go about their SEO. Here are some of the biggest updates that have come along over the last decade. 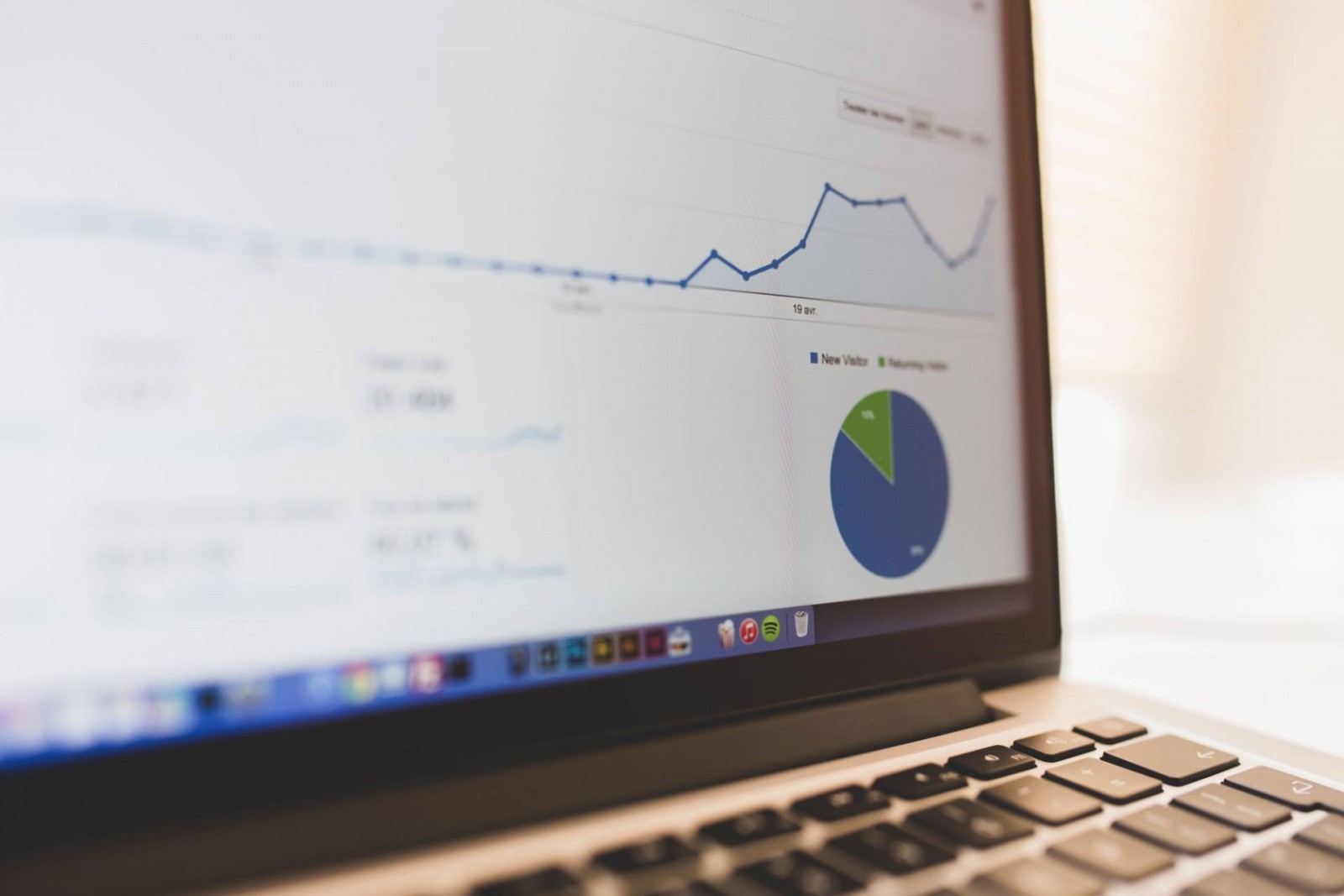 The algorithm update goes back to the very earliest days of Google. But the first major update as far as modern SEO is concerned was back in 2008, when Google’s Suggest feature was introduced, which you can read about here. When users typed in a query, Google would automatically suggest searches, and this is a feature that remains to this day.

In 2010, a black-hat SEO trick got media attention when the New York Times reported on it. It turned out that websites were using a large number of negative reviews to rank their websites. Reviews had been important in SEO for a while, but the full extent of how companies could take advantage of negative reviews was not known. After this, Google changed its algorithms to combat the tactic.

Later in 2010, Google introduced a new feature called Google Instant. This meant that search results displayed as the user was typing. SEOs thought that it would have a huge effect, but the actual impact was not large. 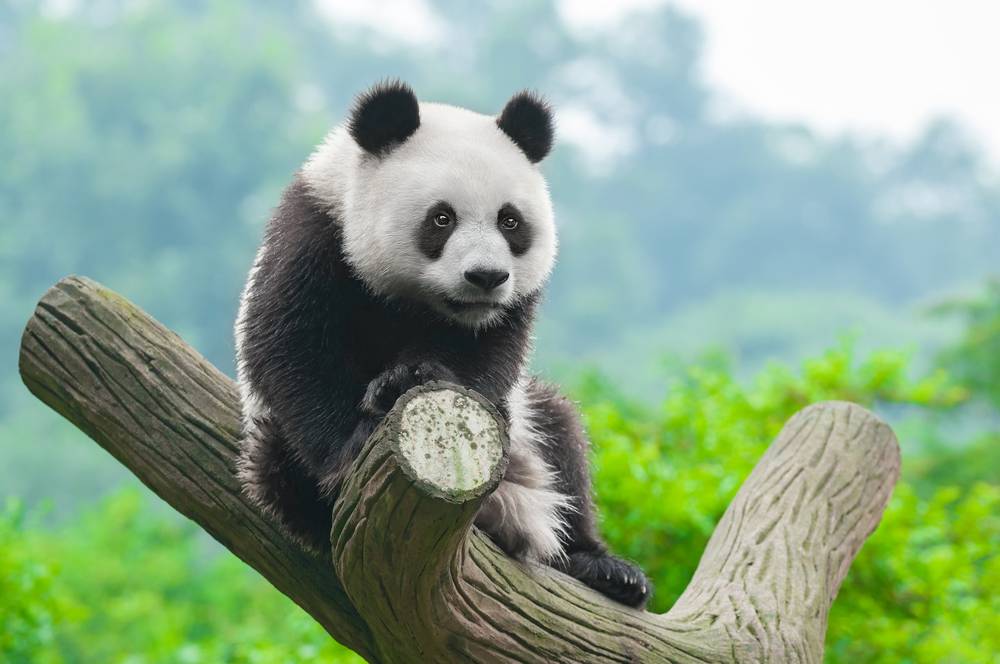 In February 2011, Google made its largest update to date in the Panda update, also called the Farmer update. This affected up to 12% of all search results, and the target was thin content, especially content used simply to rank in search and get money from advertising. The update placed the focus on the importance of quality content, and SEO has never been the same since.

The following year, another huge algorithm update hit with Penguin. This arrived in April 2012, and its target was web spam, primarily websites that over-optimized and used tactics like keyword stuffing and large numbers of low-quality spam links. It affected just over 3% of queries.

In August 2013, the Hummingbird update arrived, which was a core algorithm update. This affected semantic search and the Knowledge Graph.

The next big update to arrive was the Pigeon update, which was released in July 2014. This time the focus was on local SEO and it had huge effects on a number of local results. Google also said that this update brought the core algorithm and the local algorithm closer together. 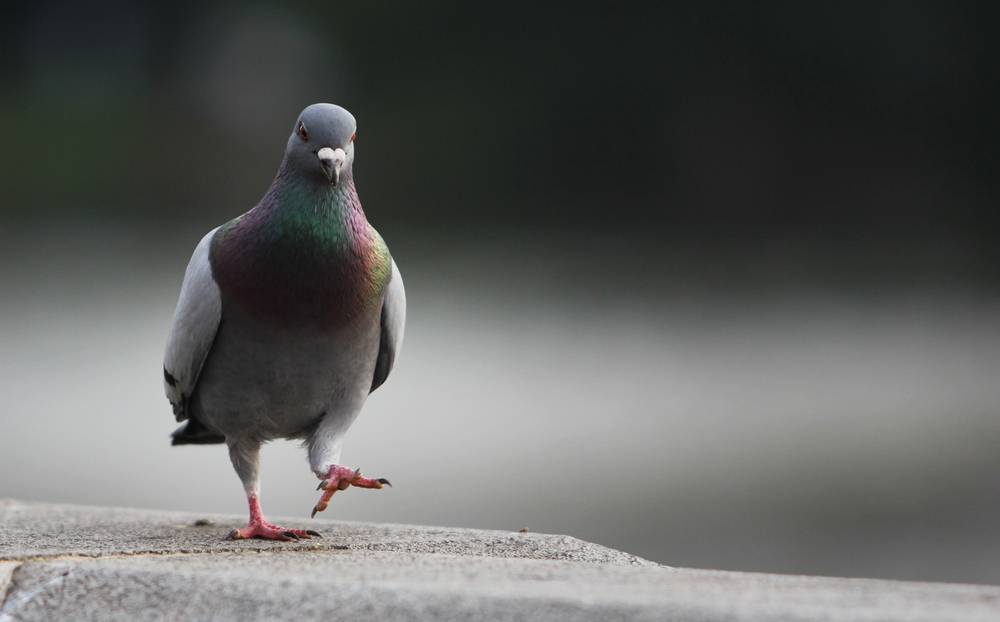 In October 2015, Google announced that it had been using machine learning in its algorithm. No one knew up until this moment, but RankBrain had been in use for months. Google also revealed that it was now the third most important ranking factor.

Google is still updating its algorithm regularly. In 2016, there were a number of significant updates, including Penguin 4.0, the latest Penguin-related update. This was actually the last Penguin update because after this update Penguin became part of the core algorithm. It also added real-time updates to make it faster to recover from a penalty. The Possum update also came out in 2016, and this was another big local search update. Its focus was on diversifying local search results, and it was the biggest local search update since Pigeon.

Read About Every Update :

These are a few of the major algorithm updates that have arrived over the years. However, they are just some of the biggest. There have been many other significant updates. If you want to read about every single update that has been documented over the years, you can check out a resource like this Google update history for a complete record. 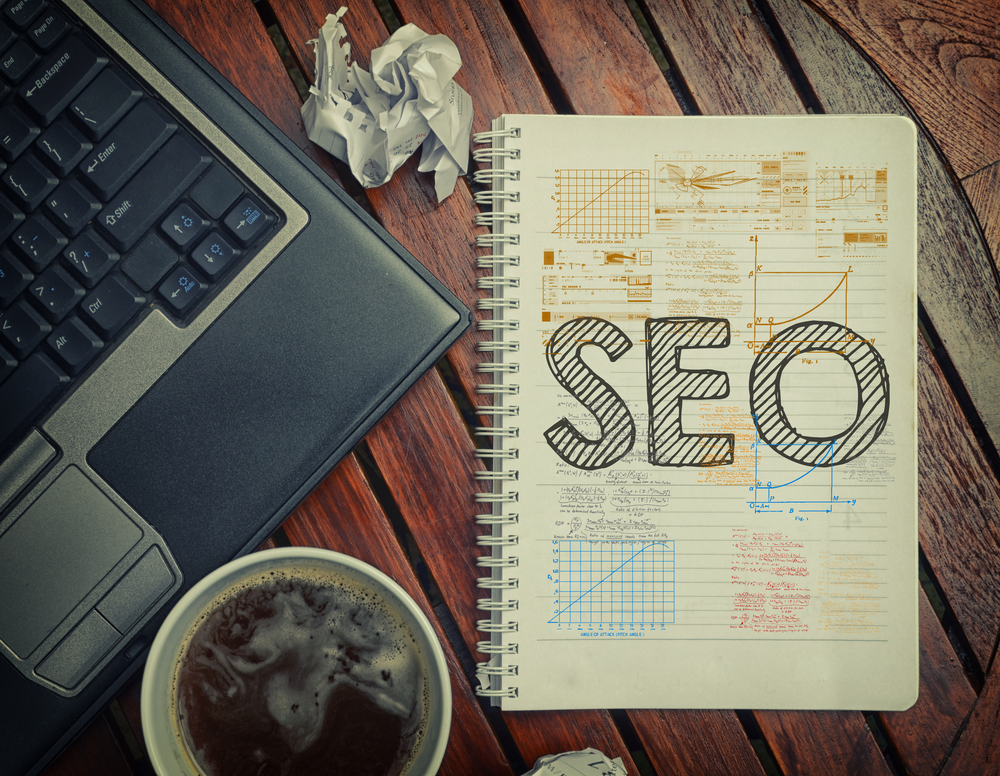 Focus on the Basics of SEO :

The fact that Google constantly changes its algorithm means that SEO is constantly changing. Some businesses claim that it is hard to keep up with all the changes, but the truth is that all you need to do is play by the rules.