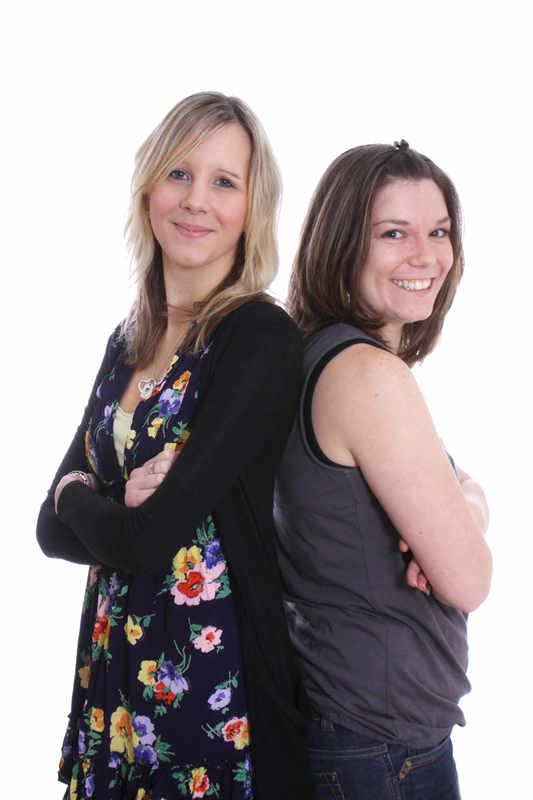 Over the next few months, they built a website, held more events and went onto providing a great support network of like-minded women.

In May 2010, Laura decided to relocate back to Warwickshire to be nearer family. A hard decision for them both but an exciting one as it meant they could still work together but they were expanding! Networking Mummies (Warwickshire) has also had a great year, with already over 150 mums onboard running a range of businesses and their own edition of the  ‘Midlands Business Mums Journal’.

The Franchise is low cost and works alongside your own business to increase awareness and sales at the same time. Designed to fit around you, you can work as little or as often as you like.  Wanting to be a part of something bigger in life is everyone’s dream, investing in franchising is just that. deciding which is the best franchise to buy can be quite difficult. But with so many franchises around nowadays it really shouldn’t be that difficult.

There is also space for 5 x 5ft tables in our mini-exhibition available. These tables will be in the foyer where all breaks, refreshments etc will be served. The cost of having one of these tables is just £75 and includes your logo on our website here. If you would like to book this space, please click here.

Found this useful wondering how you can show me your appreciation? Well, there are some ways you can say thanks and support my website: ➡
END_OF_DOCUMENT_TOKEN_TO_BE_REPLACED