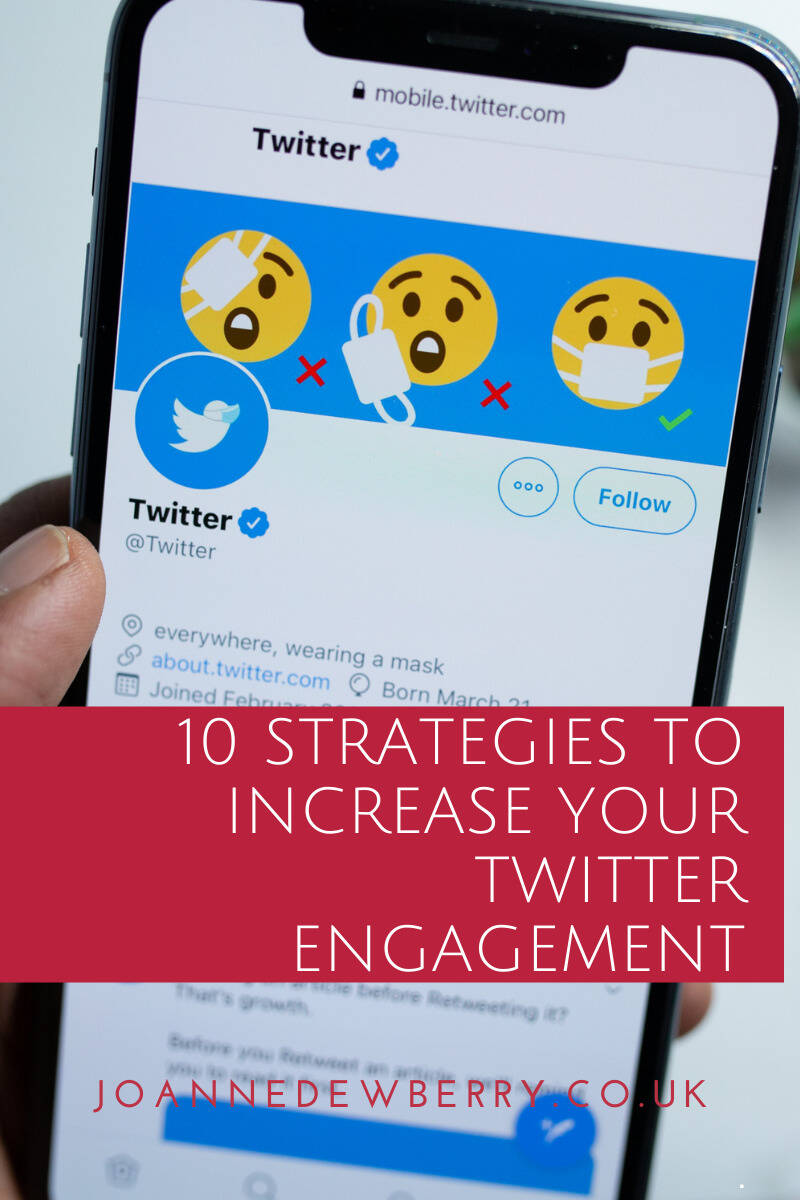 Be True To Yourself:

People who engage with you on Twitter are interested in your genuine voice. That is why writing pieces that emphasise your company’s voice, be authentic and how you are making a difference in your genre.

Consider the content that would make Twitter engagement easier when you are preparing tweets. Encourage interaction with intriguing tweets, great visual content and open-ended to initiate a reply.

Your tweets are vastly more engaging as soon as you add images and/or videos. It’s a really simple tip to improve your chances of more interaction, your graphic content should be interesting but obviously related to your content.

Small Business #networking doesn’t have to be formal & cost a fortune. Walk in the park with your faves talking about the future, events & social media around @moorsvalley is everything!
Read more ➡️ Networking A Successful Small Business➡️ https://t.co/lGDlTXIgDU
📸@EJPhotouk pic.twitter.com/KByrCgsrM8

Boost The Quantity Of (Relevant) Tweets You Send Out:

If you have been tweeting one tweet each day, you should attempt posting two or three tweets per day. If they are relevant to your followers, you will increase your chances of engaging them by a factor of two or three.  Twitter is far more forgiving as the content moves so fast that repetition is needed and encouraged.

Make Time To Respond To Any Mentions You’ve Received:

It amazes me how often people don’t engage with Tweets then wonder why their engagement and followers are low, You really must interact with your followers. The simplest approach to do this is to keep an eye on your mentions and respond to all of them, even if it’s just to say thank you for the RT.

Your Tweets Should Be Cited:

If you want to share a tweet, instead of a quick RT, go for a Quote RT which provide you with the option of leaving a comment on the RT post. By using the Quote RT you can easily add your branded, authentic voice to the conversation, explaining what you think about the post you are RT. The engagement and interaction levels increase to once you use Quote RT instead of a plain RT.

Look for relevant hashtags and see what others are saying about comparable themes if you are having problems coming up with new ideas. It is also a good idea to look at popular hashtags.

Twitter Moments can assist you in grouping your tweets based on a common theme. They can also help you increase the twitter engagement of your fans.

It is all about consistency on Twitter. Only when you begin tweeting regularly will you encourage and gain engagement, by developing relationships with other users. Create a content strategy and organize your content as well as any potential engaging moments. 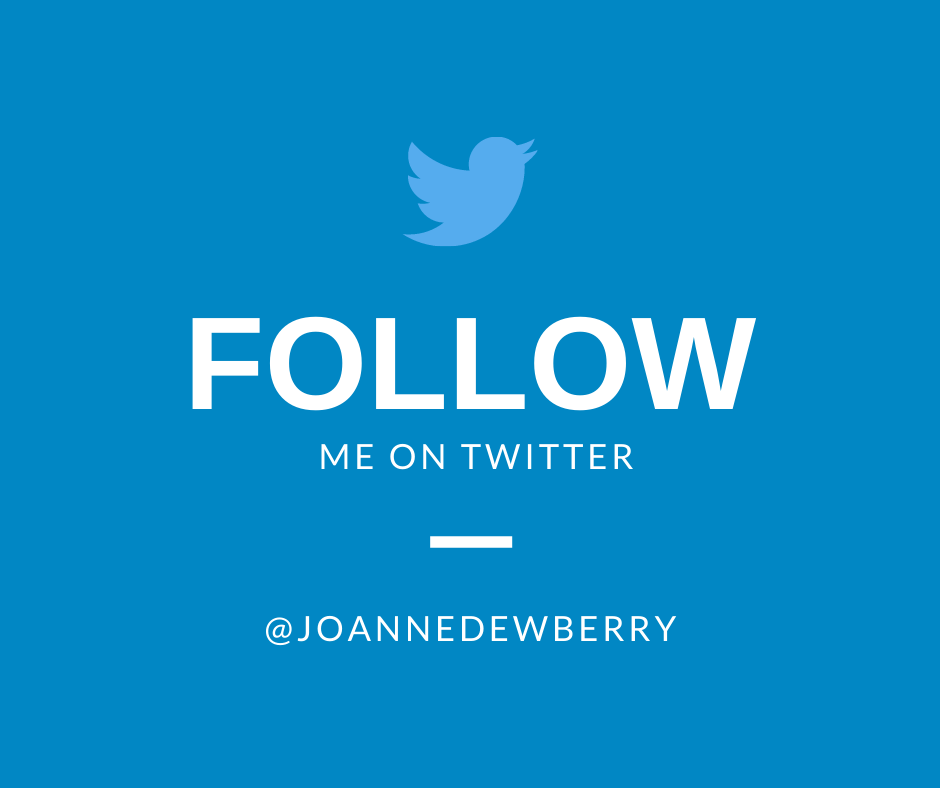